Shotts recorded an emphatic 8-1 victory over the Wanderers at Kingshill Park this afternoon. Keeper Glenn Weir was sent off with the game scoreless and Martin Harty took over in goal as Forth were without a substitute keeper on the bench. Chris Newall was also sent off in the second half. The Forth goal was scored by Kenny Govan. 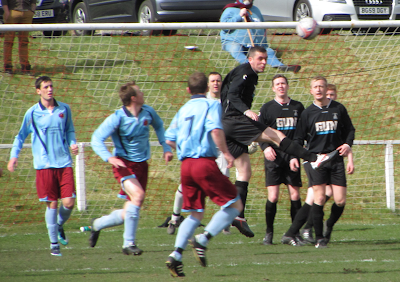 The game began fairly evenly with the first chance falling to Shotts in the 13th minute when Forth keeper Glenn Weir made a good block with his feet. The keeper was called into action two minutes later making another good stop as Shotts began to exert some pressure. Forth’s first chance arrived on 19 minutes when a Chris McGroarty through ball found Craig Crawford but his shot was easily saved. Chris Newall then cleared one off the line before Forth keeper Glenn Weir was adjudged to have handled outside the box and was dismissed. This was a hammer blow for the home side, as with no substitute keeper on the bench, Martin Harty was pressed into service as a temporary keeper. 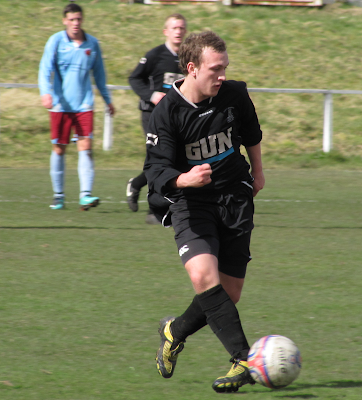 Shotts now began to make their numerical advantage count and came close on 27 minutes when a shot flashed past the post. One minute later they were ahead however when a cross from the left was swept home by Brian Jack at the back post.

Shotts made it two on 34 minutes when a good save from Harty resulted in a corner from which Scott put the visitors two up. 10 man Forth kept plugging away though and were rewarded when a Craig Crawford pass found KENNY GOVAN who rounded the keeper and slid the ball into the net to reduce the deficit on 40 minutes.

The visitors increased their advantage on 42 minutes when Jack headed home an inch perfect cross from the right to give Shotts a 3-1 half-time advantage. 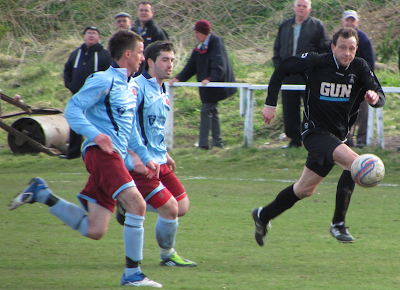 The goal of the game arrived two minutes after the restart when Wharton fired in a tremendous shot from fully 30 yards which gave keeper Harty no chance. It was now becoming a stroll in the sun for the visitors and Mackenzie increased their advantage when he beat the offside trap and cooly slotted the ball past Harty. Alan Stevenson then conceded a penalty which Jack converted for his hat-trick to make it  6-1. Finnegan made it 7-1 with a neat finish while for Forth, Gordon Murphy had a shot and Craig Crawford’s attempted lob of the keeper was just wide. To make matters worse for the Wanderers, Chris Newall was red-carded and Chris McGroarty retired injured after a hefty tackle. The scoring was completed by Shotts substitute Kerr who made it 8-1 to the visitors. Right at the death, Kenny Govan was poleaxed whilst blocking a free-kick and was still getting treatment as the final whistle sounded. 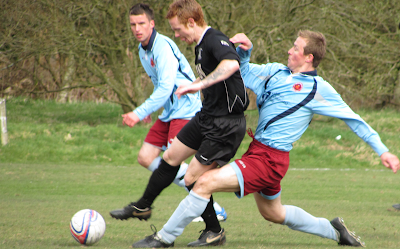 Overall, a proverbial bad day at the office for the Wanderers as Shotts recorded an easy victory. The loss of keeper Weir early on obviously affected the score if not the result.

Back to league business next Saturday when Wishaw come calling, fresh from a 6-2 mauling of Lesmahagow. This is followed by a midweek visit to the ‘Gow on Wednesday 11th.